posted by Victoria Kirby in Wonderskin 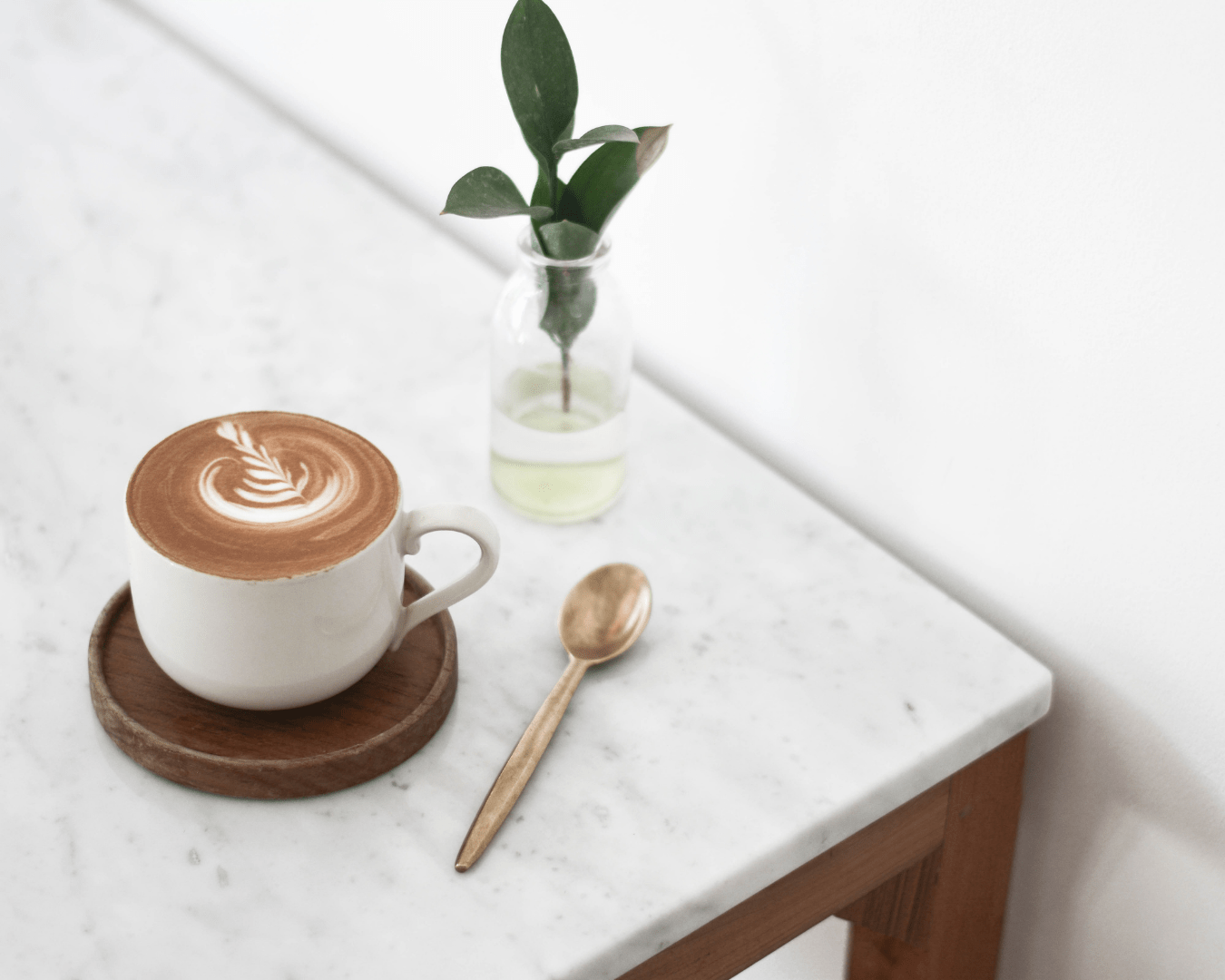 For many of us, it’s not our alarm that wakes us up in the morning—it’s that first cup of coffee. Drinking caffeine perks us up and makes us feel alert and bright-eyed, so when it’s infused into eye creams, serums, and moisturizers, we figure it must have the same invigorating effect on our skin. But topical caffeine works a bit differently, offering your complexion more than just a jolt of energy. It helps fight inflammation and protect skin against damage, and it can even make other skincare ingredients perform better. Which might explain why this classic ingredient that’s been in facial and body products for ages is suddenly getting a lot of airtime on social media, as both dermatologists and skincare fans rediscover its complexion-enhancing powers. Let’s bring you up to speed on caffeine’s buzziest benefits.

Caffeine is a natural chemical found in coffee beans, tea leaves, cacao plants, and other species of plants. There’s also synthetic caffeine which is often used in energy drinks and certain medications.

When ingested, caffeine acts as a mild stimulant on the brain and central nervous system to make us feel awake and energized for a short period of time. Caffeine is a vasoconstrictor, meaning it can temporarily tighten blood vessels to help reduce inflammation, including when it’s absorbed through the skin. Caffeine is also a potent antioxidant that helps protect the cells in our body, including skin cells, against free radical damage from environmental stressors like the sun and pollution, which is why drinking caffeinated coffee is linked to a number of health benefits and lower cancer risks.

While there have been plenty of studies on the health impacts of drinking coffee, there are fewer studies examining the effects of caffeine in skincare. The data we do have is somewhat mixed, but it’s clear that caffeine penetrates the skin barrier well and reaches blood vessels, which is why many dermatologists stand behind caffeine as an excellent antioxidant and anti-inflammatory agent. It’s also been an established skincare ingredient for decades that nearly everyone’s skin tolerates well. Here are the main skin perks (pardon the pun) of caffeinated skincare. 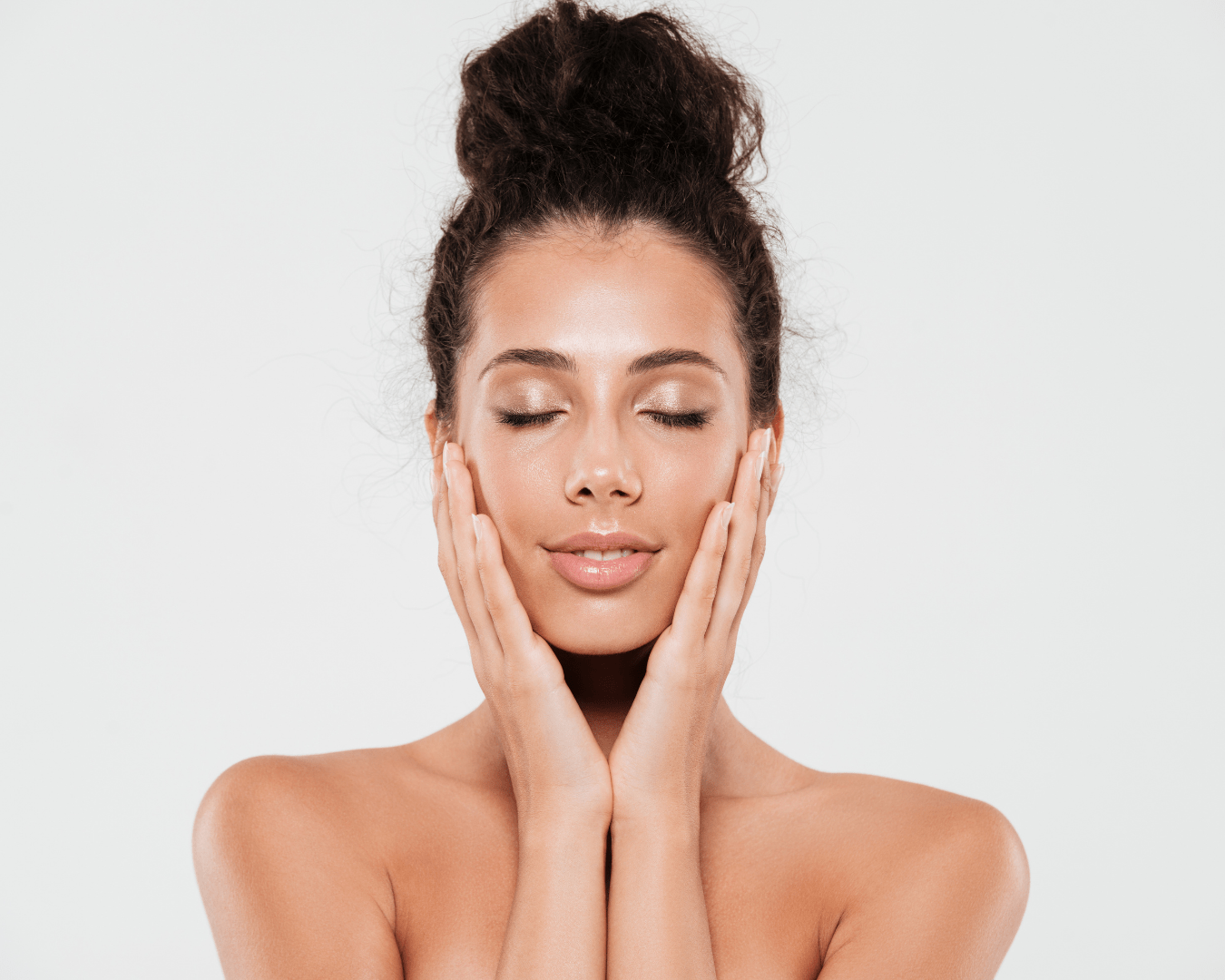 While patting on an eye cream with caffeine won’t magically erase puffy eyes, the ingredient’s blood vessel-tightening power will help soothe redness and swelling some by constricting the dilated capillaries that cause skin to puff up.

Caffeine’s anti-inflammatory effects are temporary, so if you’re prone to puffy eyes, using an eye cream with caffeine every day is a good way to help minimize inflammation. A 2010 study found that applying topical caffeine in combination with a cooling element on puffy eyes helps shrink swelling more than just the caffeine product alone, since cold temperatures also constrict blood vessels.

Our PUREVOC All Day Glow Eye Cream is rich in caffeine and other anti-inflammatory ingredients. On swollen-eyed mornings, after tapping the cream on your skin, use the mini roller on our dual-ended Liquid Gym Face Roller, which is made of self-cooling stainless steel, to gently massage the cream around your eyes and help smooth the skin. 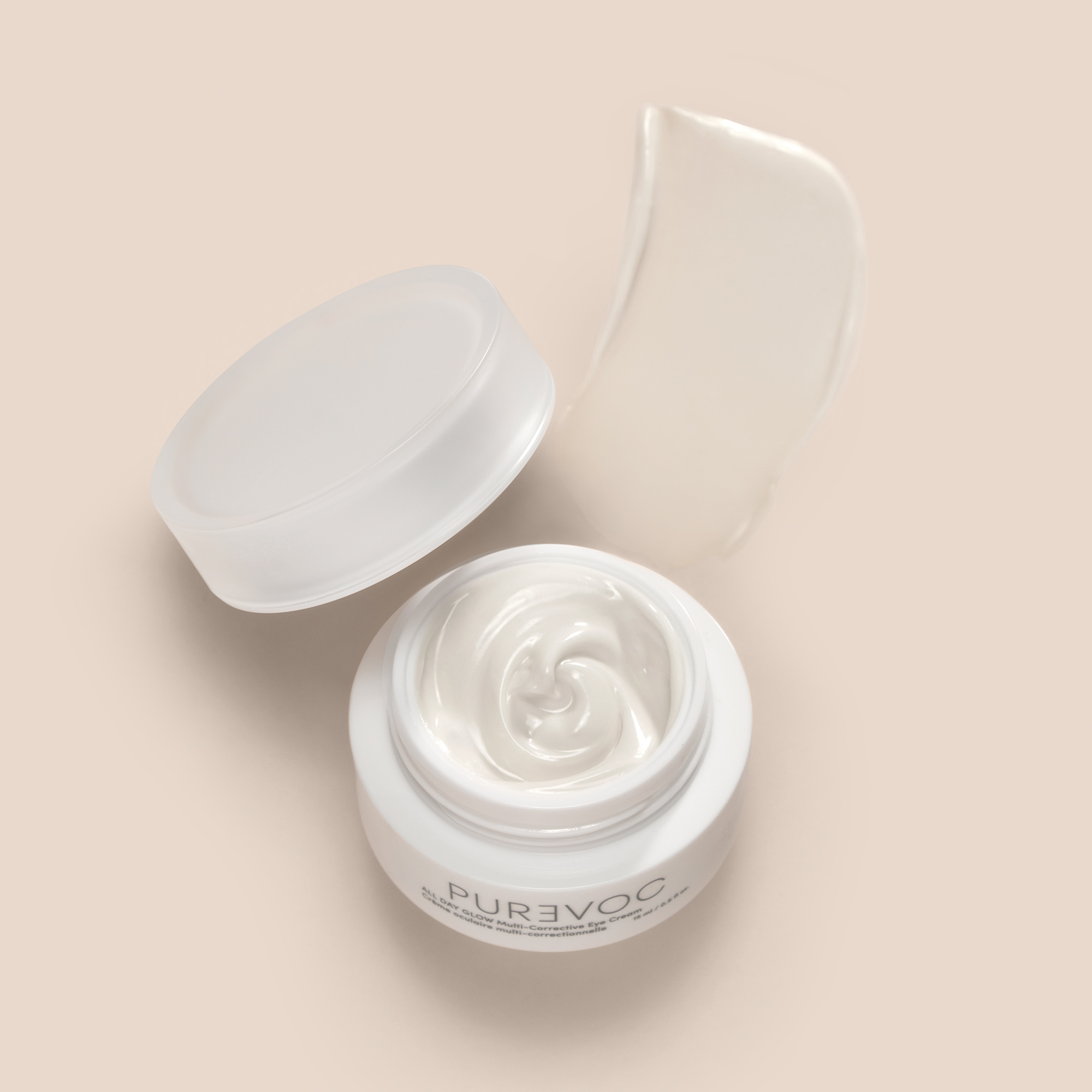 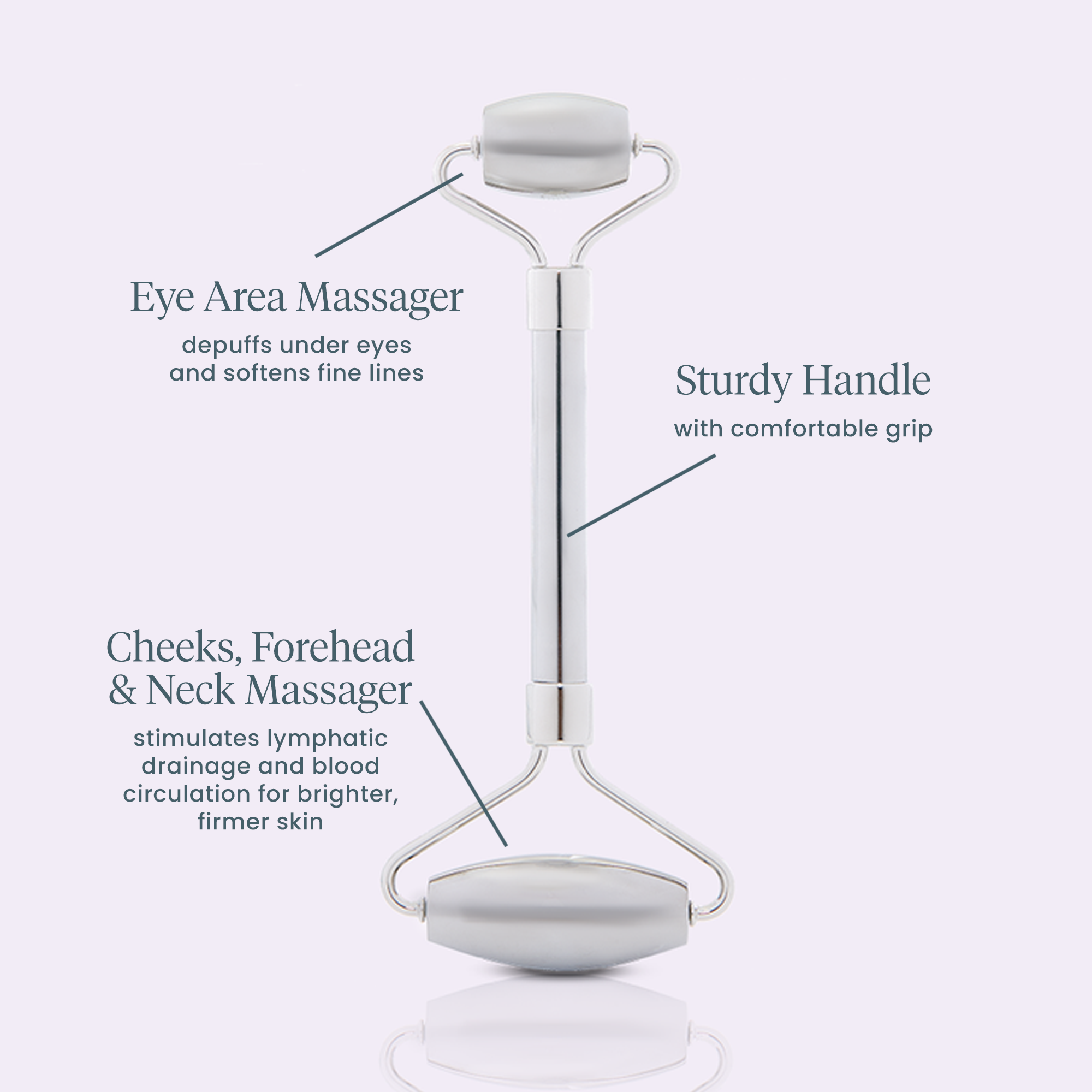 Keep in mind, though: while caffeine eye products are useful when you’re a little puffy the day after a salty steak frites dinner or too many cocktails, they won’t improve permanent under-eye bags that are genetic or caused by fat pads under the skin slipping downward, which can happen with age. In either case, consult with a dermatologist to discuss treatment options. 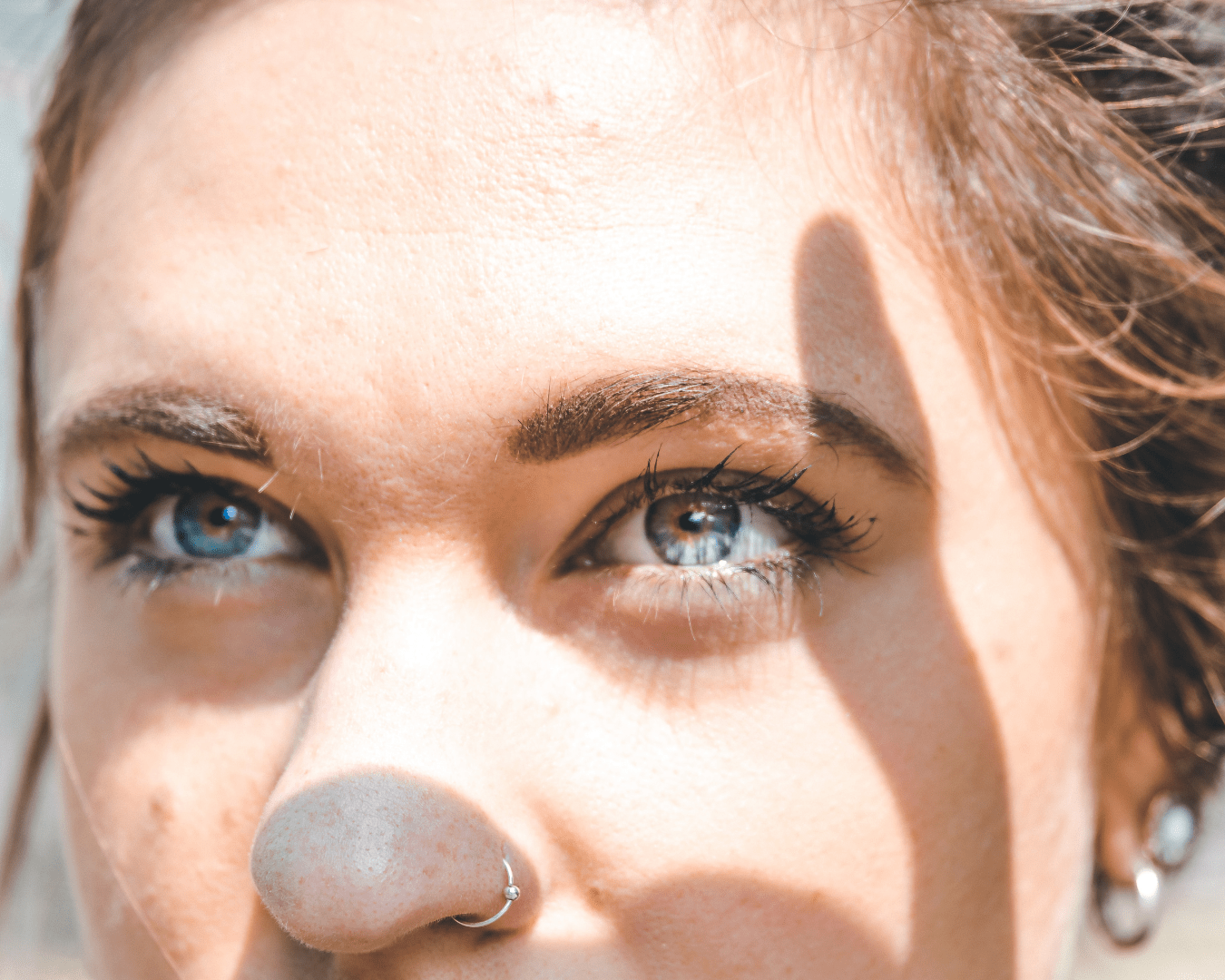 For those tired mornings when your face is a bit blotchy and under-eye circles are glaring, dabbing on a caffeine-infused serum or moisturizer can help calm redness, while a caffeine-spiked eye cream may help diminish the look of dark circles.

Here’s why: as an anti-inflammatory ingredient that boosts microcirculation (blood circulation in capillaries and other very small vessels), caffeine can decrease occasional redness and help decongest the blood vessels around eyes that contribute to dark circles, helping your overall complexion appear more radiant. One study found that applying topical caffeine daily in combination with other antioxidants such as resveratrol and green tea polyphenols helped diminish facial redness after six weeks. While this suggests that caffeine skincare may help reduce symptoms of rosacea, anyone with a chronic redness condition should consult with a dermatologist before starting a new skincare product.

Once your skin gets used to a daily regimen that includes caffeine, it may experience what’s known as temporary rebound redness if you suddenly stop using the caffeine formulas, according to a Self.com report. The theory being, when blood vessels accustomed to being tightened by caffeine don’t get their daily fix, they may overcompensate by dilating too much, leading to flushed skin. But this effect is more of a maybe than a definite, and any rebound redness would likely be short lived. 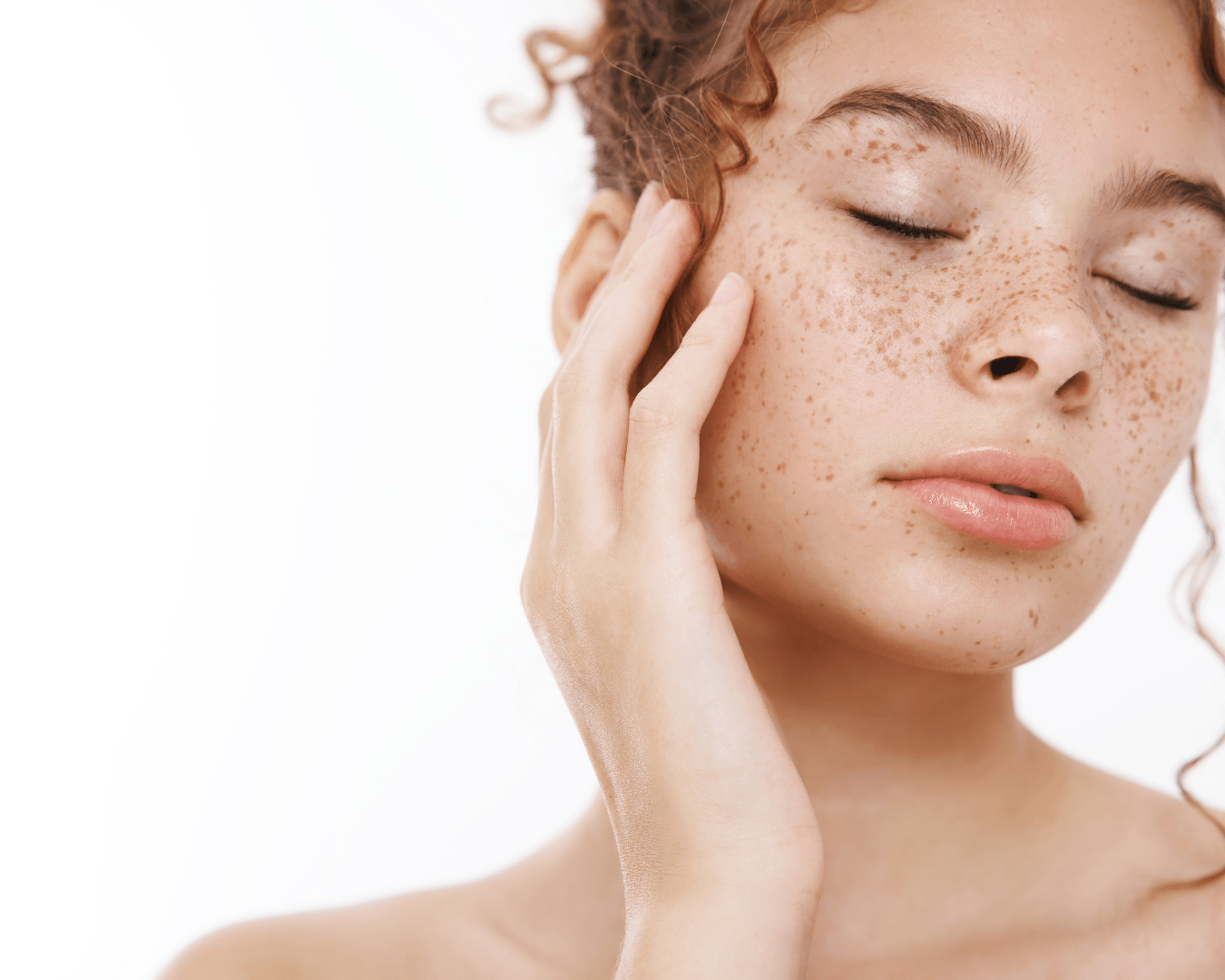 There’s no question that caffeine is a powerful antioxidant that helps guard skin cells against the breakdown of collagen and elastin triggered by exposure to the sun’s UV rays, pollutants, and other environmental elements. This damage directly contributes to wrinkles, loss of firmness, pigment spots, uneven tone, and just about every other sign of aging skin—not to mention all types of skin cancer.

To help keep skin smooth and bright, everyone needs a daily skincare regimen that’s packed with strong antioxidants like caffeine. Our PUREVOC All Day Glow Serum and PUREVOC All Day Glow Face Cream are both infused with caffeine as well as other excellent antioxidants such as vitamin C and niacinamide. Cosmetic chemists say that caffeine may also help the other active ingredients in skincare formulas be more effective, so it’s a double win. 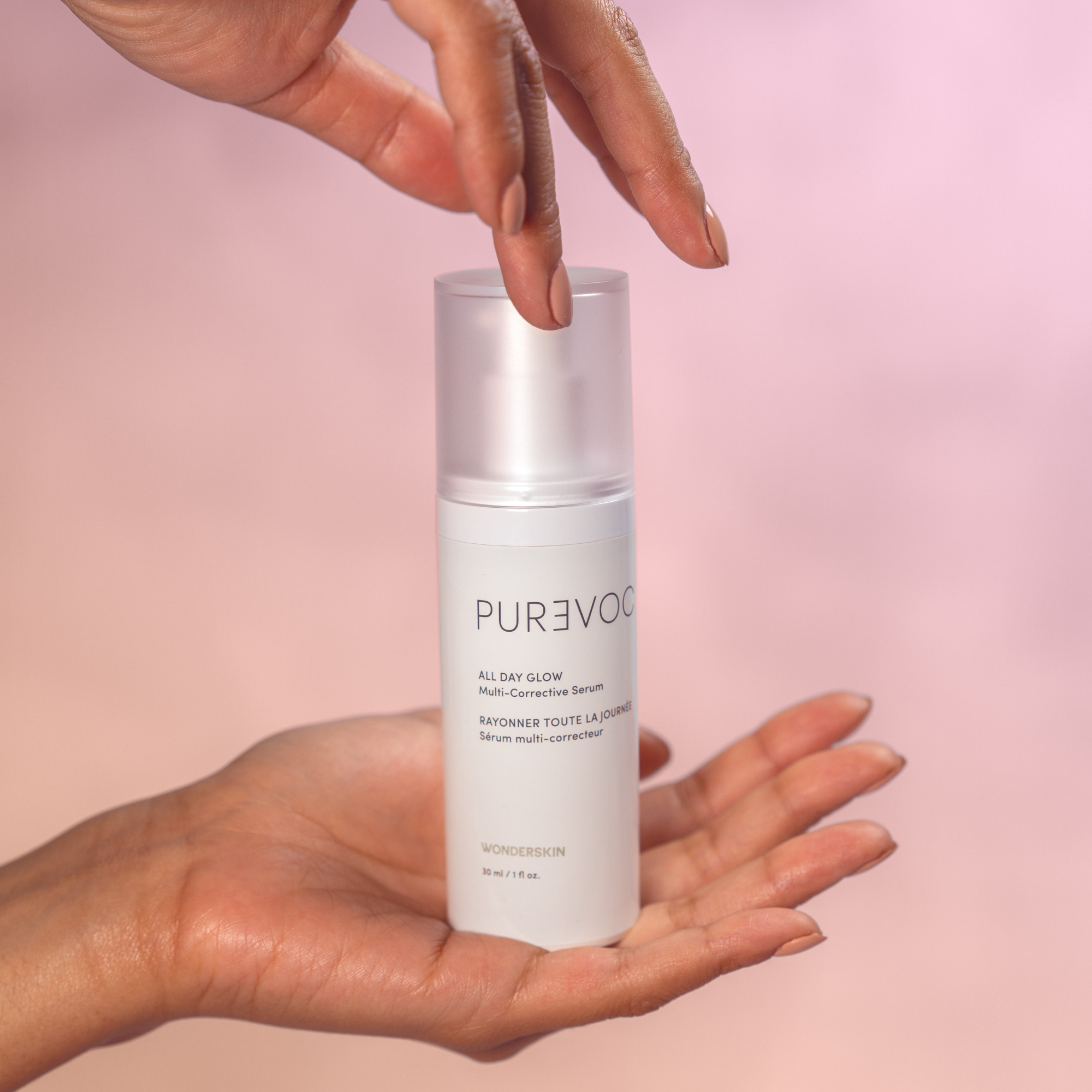 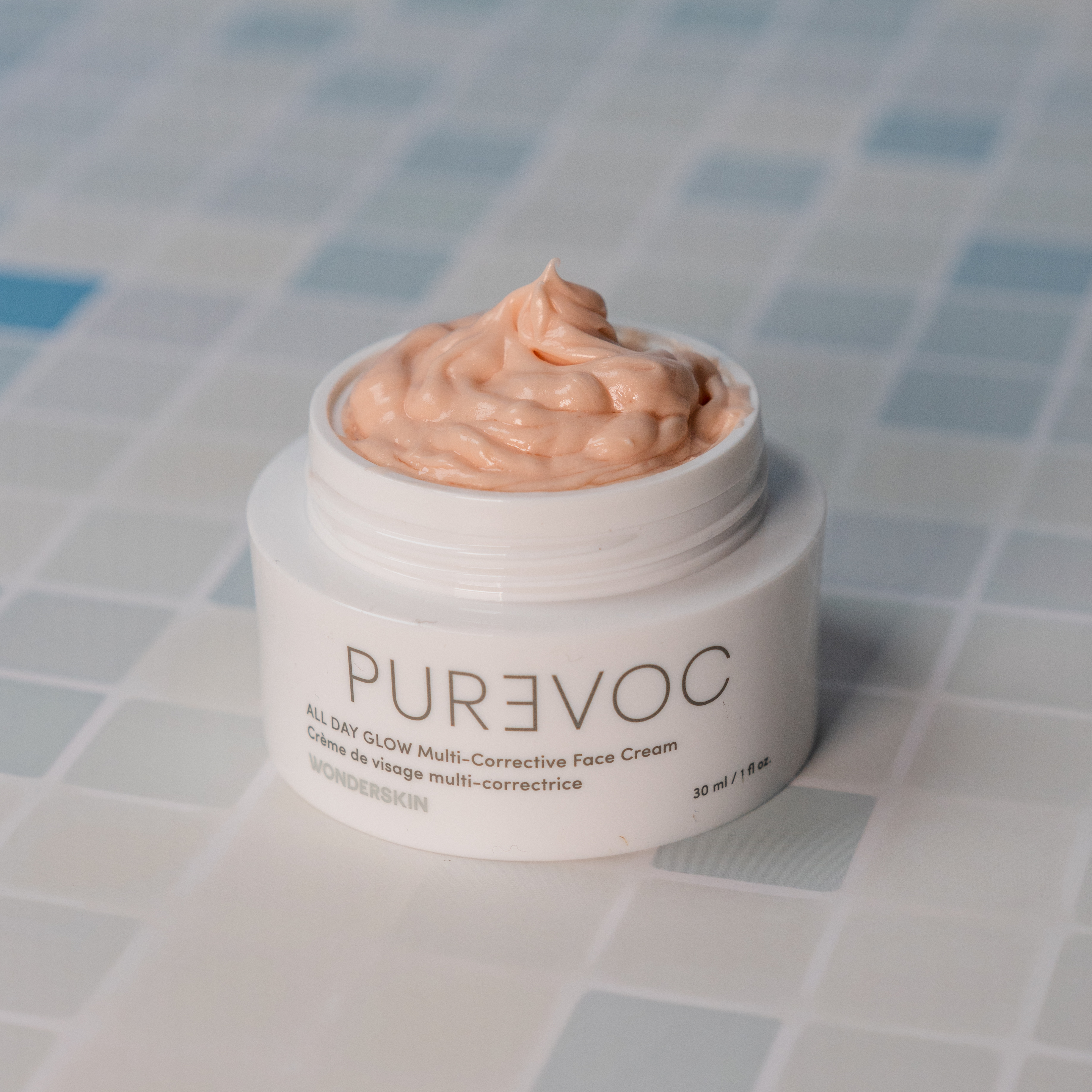 And if you’re a coffee drinker, consuming four or more cups of caffeinated coffee every day may lower your risk of skin cancer by 20% according to two studies, one published in 2015 and the other in 2016—the latter of which showed it lessens the risk of malignant melanoma, the deadliest form of skin cancer. 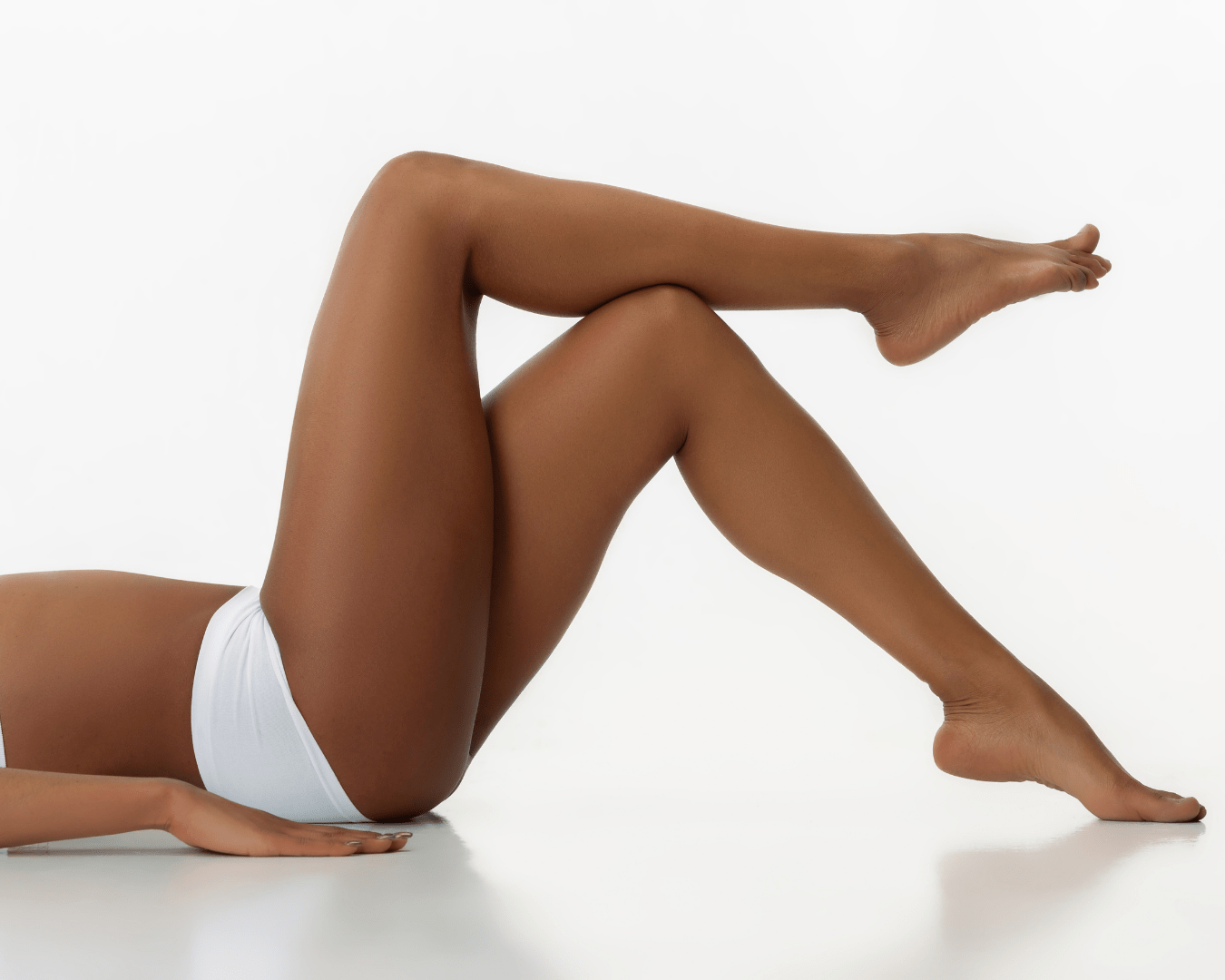 Let’s be clear: no skincare product can make any permanent change to cellulite. But there’s a reason why nearly every cellulite cream out there contains caffeine. Some research indicates that caffeine could potentially stimulate the enzymes that break down fat cells, which in turn could help reduce the look of cellulite.

One small 2015 study with only 15 participants found that most of them experienced an improvement in the look of their cellulite after applying a caffeine-infused cream to their thighs and inner upper arms twice a day for six weeks. But skin pros stress that a lot more testing needs to be done before any definitive claims about caffeine and cellulite could be made. And some say that it’s caffeine’s ability to increase microcirculation to the area that creates a temporary, minor skin-tightening effect that makes the cellulite appear slightly smoother.

Of course, there’s no harm in trying a cellulite cream, so long as you remember that any improvement will likely be minor and short-term—as in, a few hours max. While caffeine in a cream or serum may not deliver the same jolt as a hot cup of joe, its smoothing, brightening, and protective benefits will help you wake up to beautiful, healthy-looking skin for years to come.

"The Result is bright and budge-proof"

"As if your favorite lipstick and lipstain had a baby"

"The total do-it-all that sloughs away dead skin"

"Once you try this, you’ll understand why it continues to sell out"