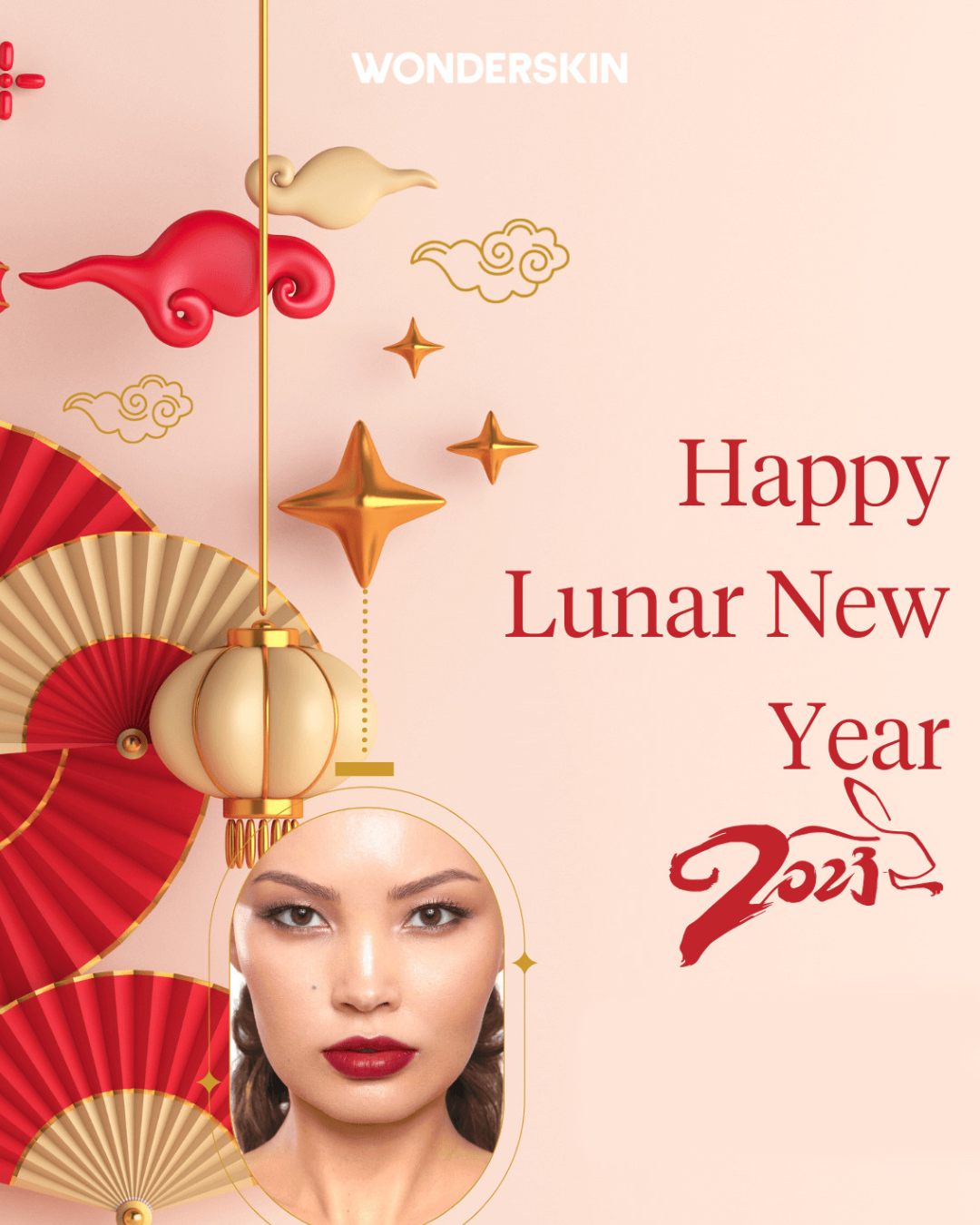 From its beginnings in the Chinese Ming Dynasty (AD 618—AD907) right up to today, the use of lip makeup has been an important part of Chinese culture.

Whether it is done for special occasions such as weddings or New Year celebrations, or simply to enhance one’s beauty day-to-day, makeup—especially around the lips—has become a symbol of tradition and glamour. From richly pigmented red hues to playful sparkles, there are countless ways people have used cosmetics throughout centuries and across different regions in China.

As lip makeup enjoys a long history in Chinese culture it has celebrated various patterns in different periods.

Between Pre-Qin ( The 21st Century BC—221 BC) and Han (202BC－220AD) Dynasties, instead of applying lip balm to all parts of the lips, women put a big red dot on the lower lip and painted the upper lip in a pointed shape, leaving the rest of parts to be covered with powder.

In Wei, Jin, and North and South Dynasties (AD220—AD589), fan-shaped lips were advocated. Women made an obvious depression on the upper lip and lip contour in the corners of the mouth clear.

In Sui and Tang Dynasties, a florid style of lip makeup gained popularity. Women first put powder onto the lips, and then they drew any pattern they liked. During that period, cherry lips (lips with the shape and color of a cherry) were very popular. Two dots were usually painted outside the corner of the lips to strengthen the image of dimples. 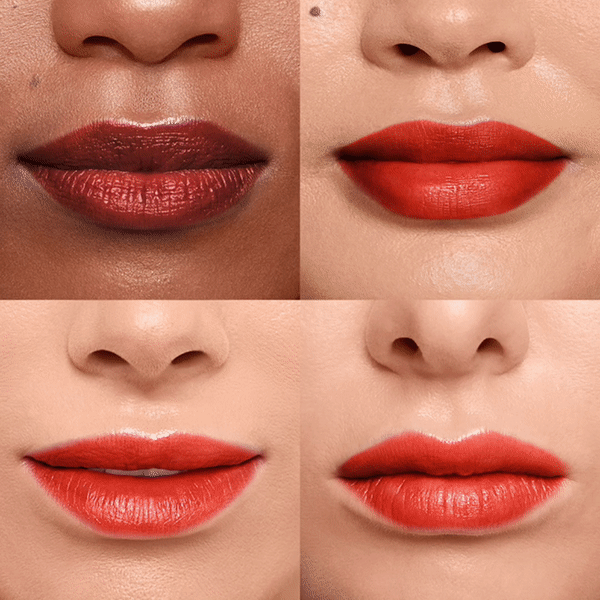 Wearing red lipstick is an ancient tradition has many different meanings. In Chinese culture, the color red symbolizes good luck, prosperity and vitality and is often worn by brides on their wedding day.

Different patterns of red lip makeup have been popular throughout history, from simple dots to more elaborate designs. Today, you can find many different ways to wear red lipstick, from a classic crimson shade to a bold fuchsia hue. Whether you choose to wear it for special occasions or everyday life, adding a touch of red lipstick is a sure way to raise your spirits and vitality.

Your Ideal NYE Lip Color to Manifest a Great 2023